Along with all the chocolate at the party, we have a couple of games to help pick up the party. There was a couples photo contest. Last year I used a polariod camera to take the pictures, but the price of polariod film has gone up and it’s expensive. I have a picturemate photo printer, so I just took the pictures with a digital camera then printed them up during the party. 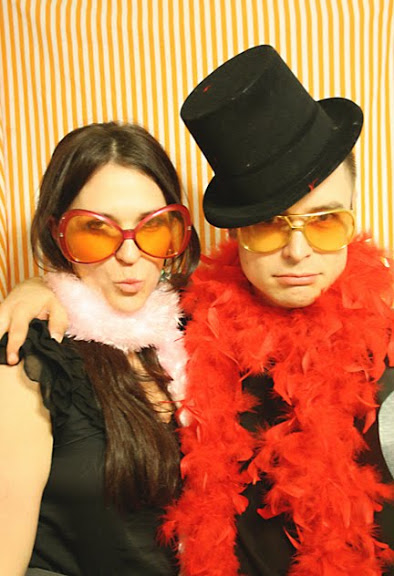 I made paper picture “frames” and attached each picture to a frame and then put them up for display and voting. After the party, the couples were able to take home for a keepsake. 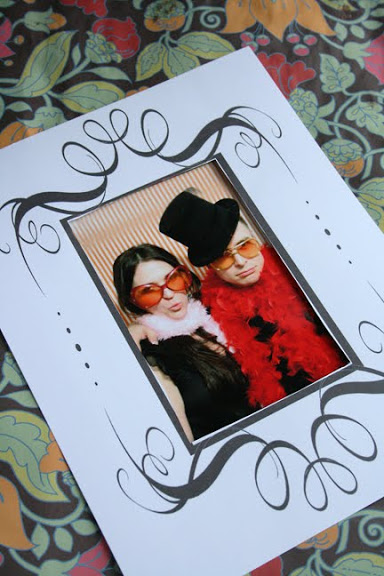 Throw a few costume pieces on and you’ll get a goofy picture. 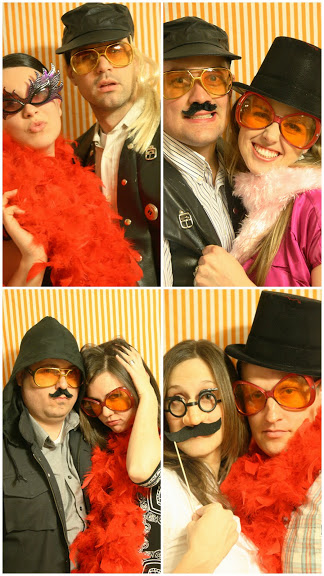 The main game we played, which always produces a lot of hilarious laughing, is the married questionnaire game (aka “the newlywed game”). I don’t like to call it the newlywed game because most of my friends are well over the newlywed stage and some are at the 10 year mark. Eek! And the winners of the games always gets funny foreplay gifts like spin the bottle and chocolate body paint.
Anyway, it’s always a fun night. I’ve linked the questions we used for this year. If you’d like more questions, let me know and I’ll send you the last two years. Here the link: married questionnaire game