My brother Aaron and his wife Carolyn had baby twins girls a couple of weeks ago! I’m so excited for them and want to smooch their little faces. Aren’t they precious? They had no idea whether they’d be identical or fraternal, but as you can tell they are definitely fraternal. The baby girls join the family with two old sisters! Having said this, I don’t envy the amount of equipment they’re going to need…double everything! Having one baby is as expensive as it is, let alone having two! I know that they’re thinking of purchasing a double stroller instead of two separate ones. I might recommend these car seat stroller reviews from Strollerbuzz to help them in their quest to find suitable equipment. More importantly, though, I wonder how much they’re going to rack up in food…that’ll be interesting! I know that my brother and his partner wouldn’t change them for the world (despite the cost) and I know they’ll be an essential part of the family. I’m excited to watch them grow as an auntie and see where they go in the world, although I know I shouldn’t wish these younger years away because I know I’ll miss them. These first two years are the best, in my opinion, because after that you have the terrible two’s, and having twice as many tantrums will certainly be a lot to handle. At least as an aunt, I can hand them back when they have a tantrum and enjoy the good times! Anyway, I digress… welcome to the world you two! 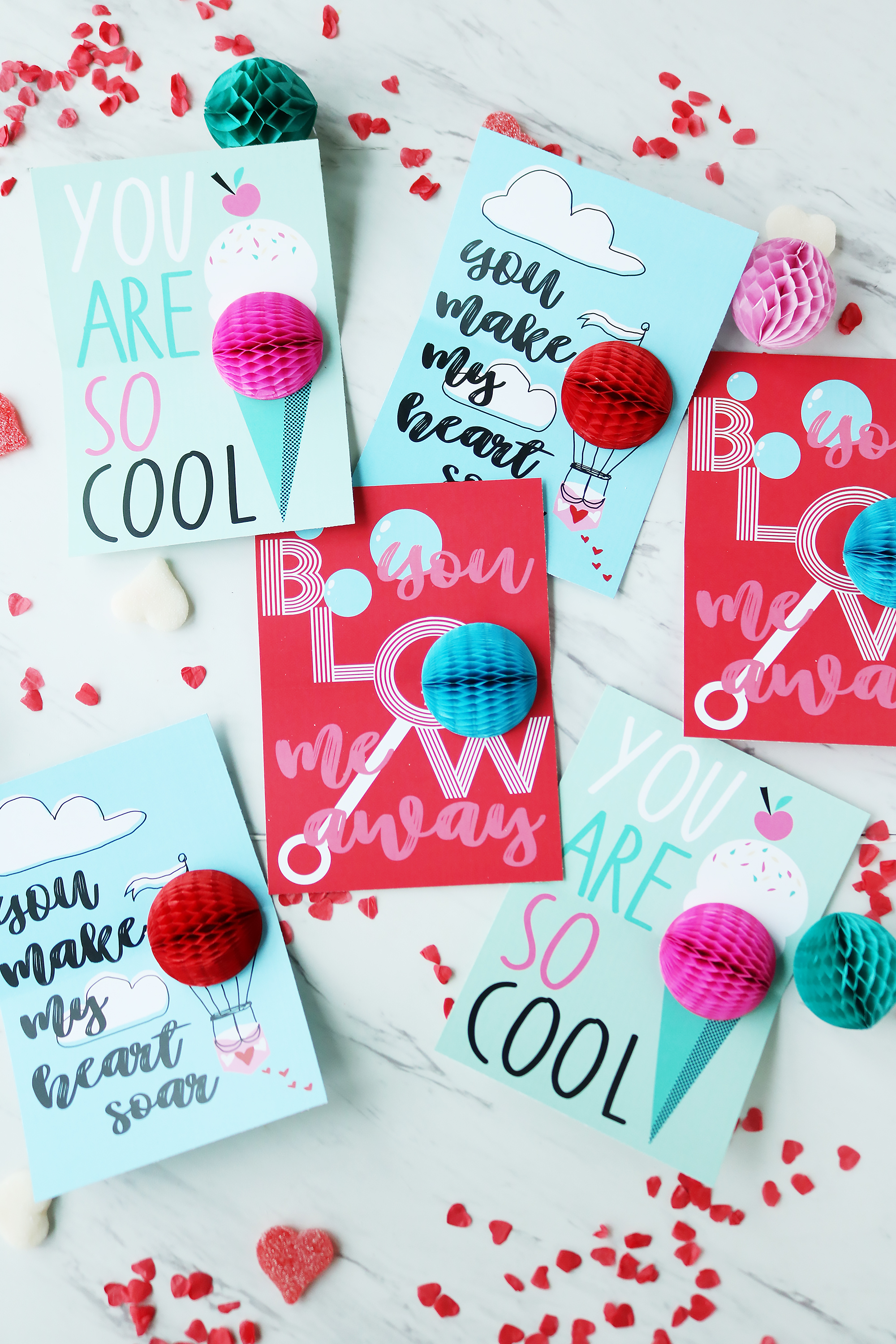