I’ve learned this year that next holiday season I need to mail out Christmas cards in November and not to attempt it in December.  This year we sent out New Year’s cards because I was flooded with orders and was pulling late nights every night in December.  I like to design our cards but decided because of lack of time to order from Minted which has a great selection of cards and supports a community of artists.  Anyway, I ordered the cards on December 24th but then received it two weeks later.  Bummer!  I missed all the New Year’s hoopla.  And here I am this week mailing out New Year’s cards that probably won’t even adorn people’s refridgator doors because everyone is SO over all the holidays and will just end up in the trash. Oh well!  Here are a few family pictures that were used for our cards. 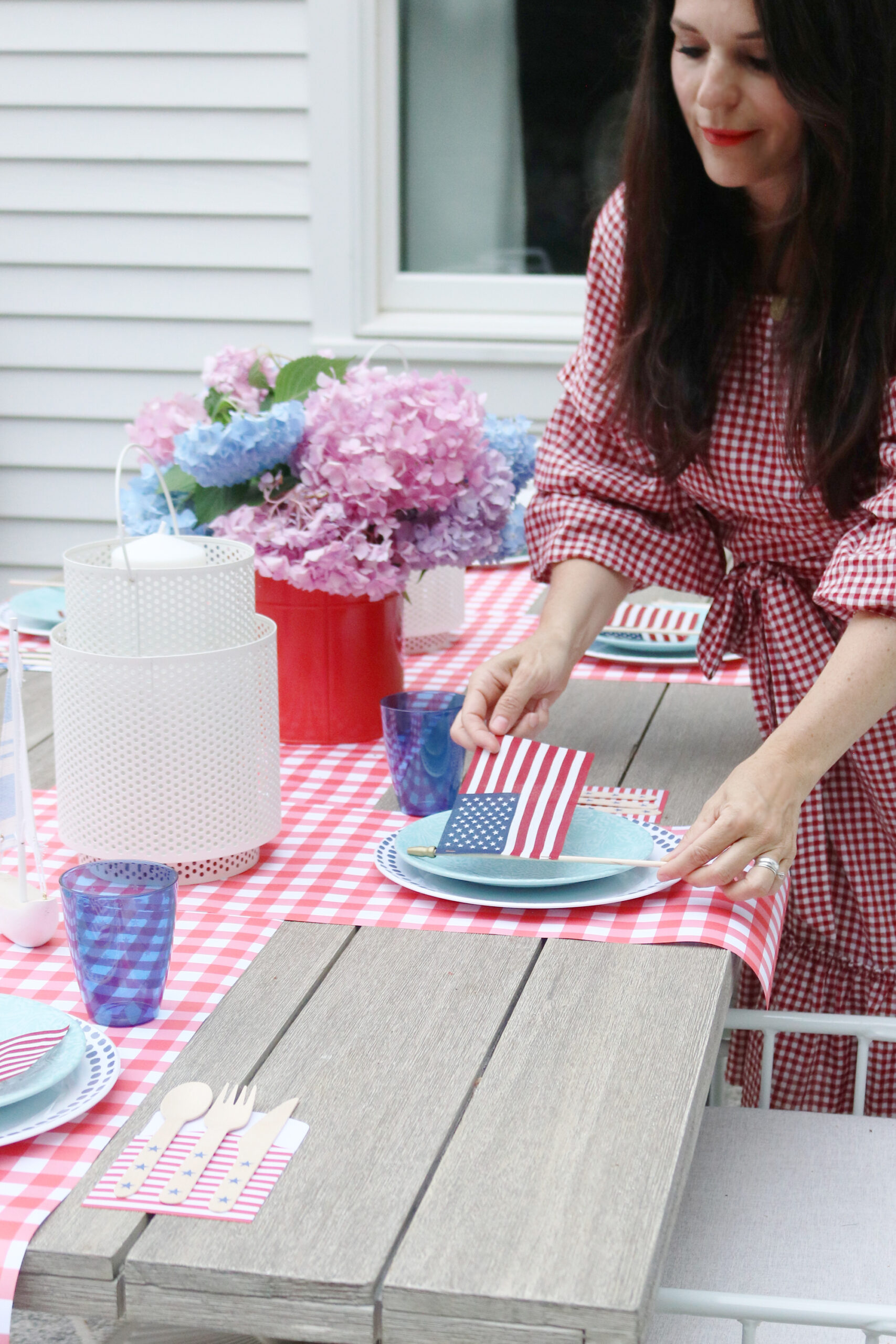 Inspiration for 4th of July! 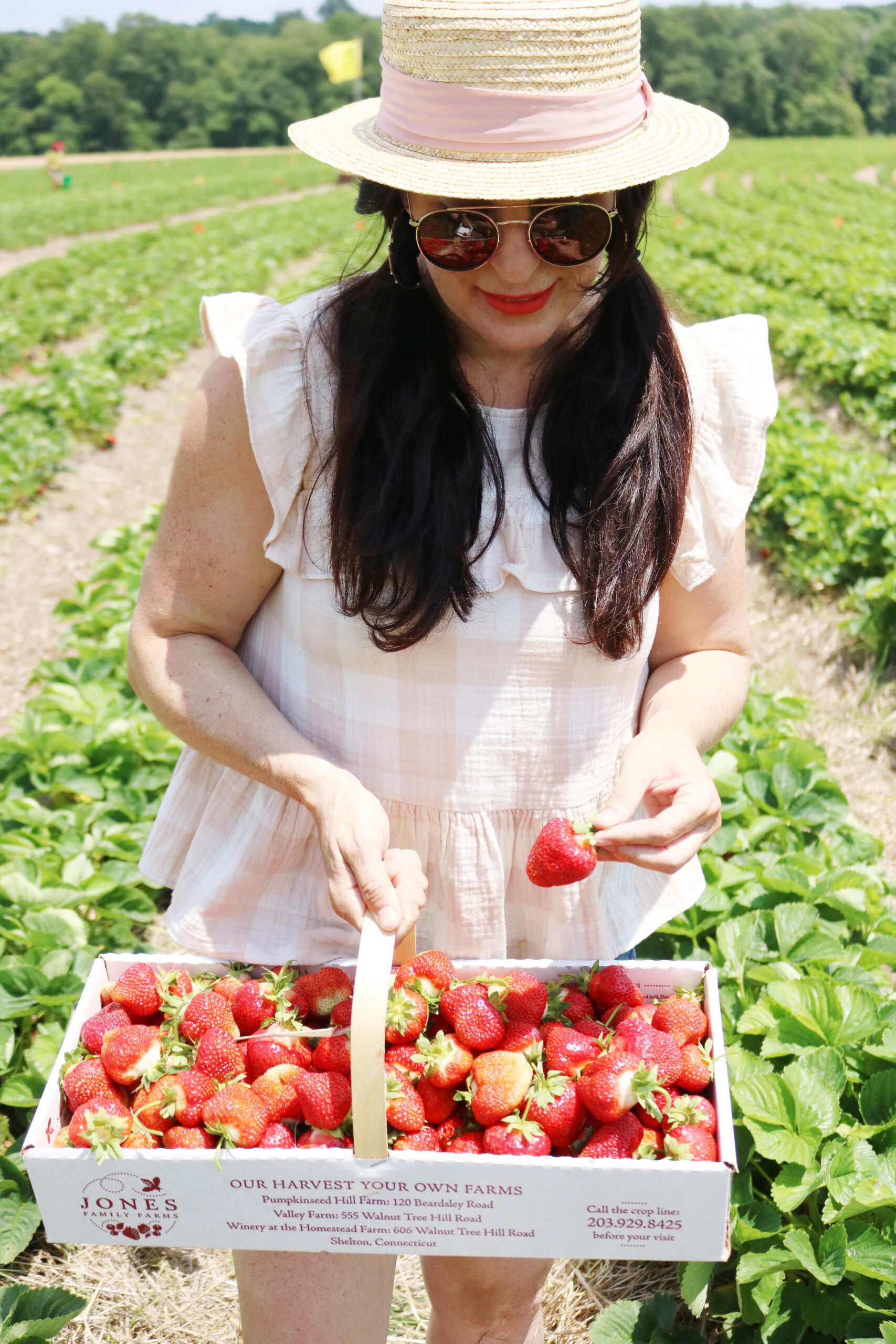 Just got back from Utah visiting family and friend

Okay Vegas that’s it! My summer crush is over wi

If you ever need good Las Vegas restaurant recomme

4th of July photo dump! We had such a wonderful Fo

We are heading into the weekend early over here. E