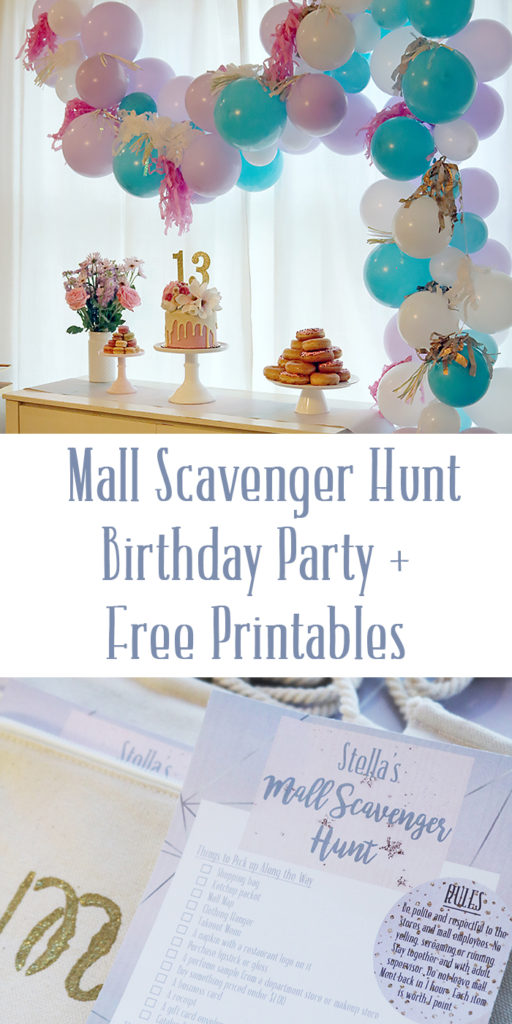 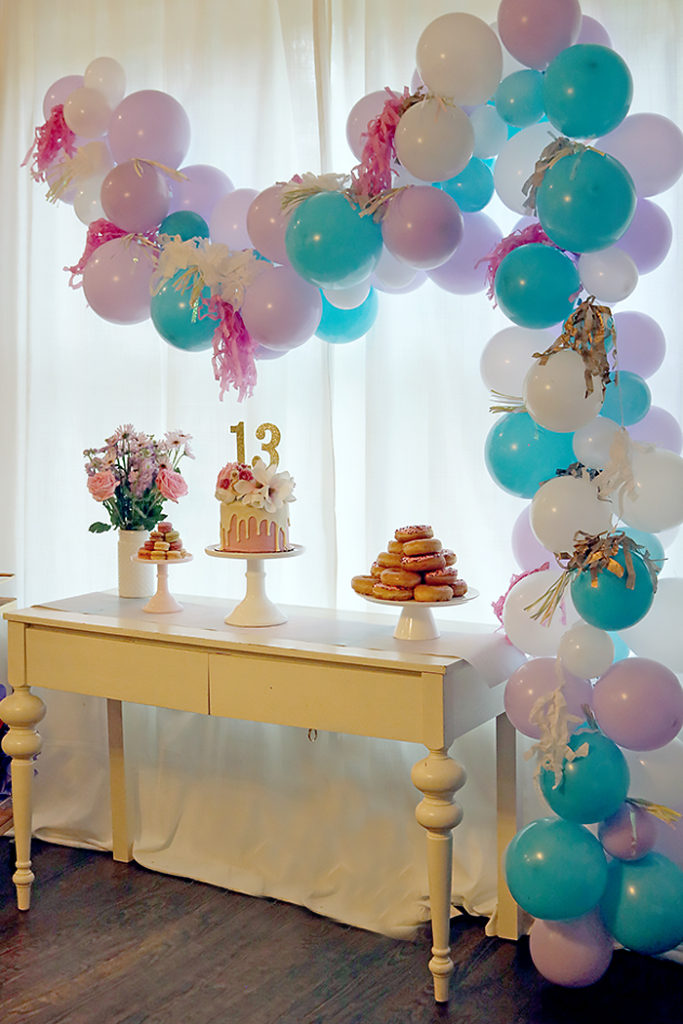 Another year.  Another birthday.  My baby is now a teenager!  We recently celebrated Stella’s 13th birthday with a Mall Scavenger Hunt Birthday party.  Stella came up with the idea to head to the mall with 12 of her girlfriends and do a mall scavenger hunt birthday party.  So teenager-ish!  But really it sounded like a great plan to me!  The girls had such a fun fun time running around the mall and completing the list of the scavenger hunt.  They are begging to do it again.  We ended up having the party guests come to our house and then we transported the girls to the mall and then afterward came back here for a night of chocolate fondue and silly girl talk.  The fondue was a hit because many of the girls had never done fondue and they just thought it was so fun and sophisticated dipping different desserts in chocolate. 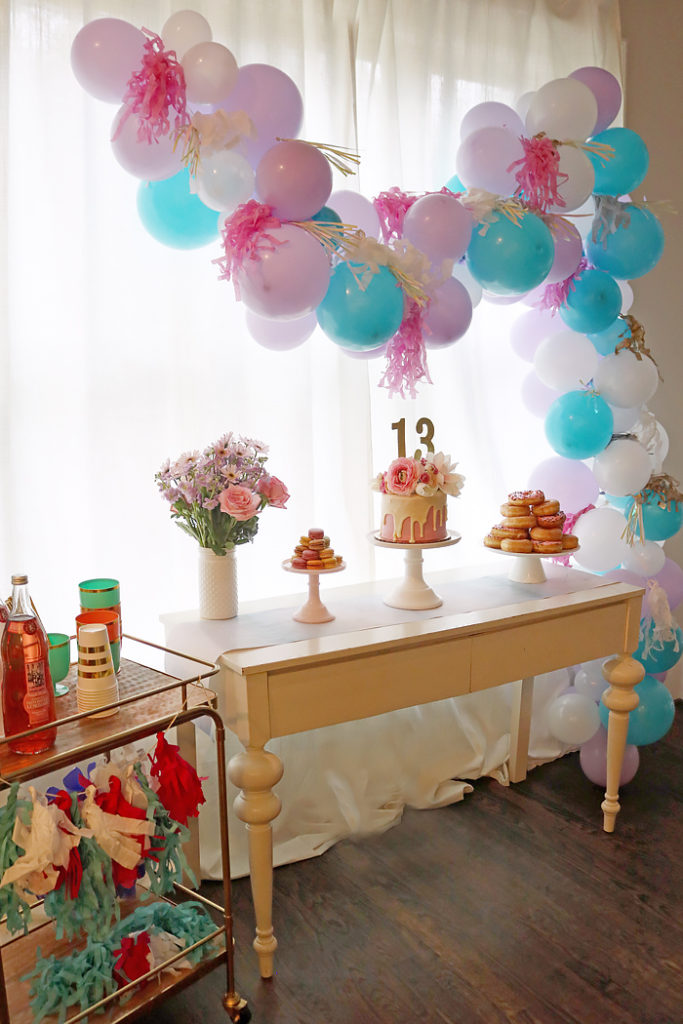 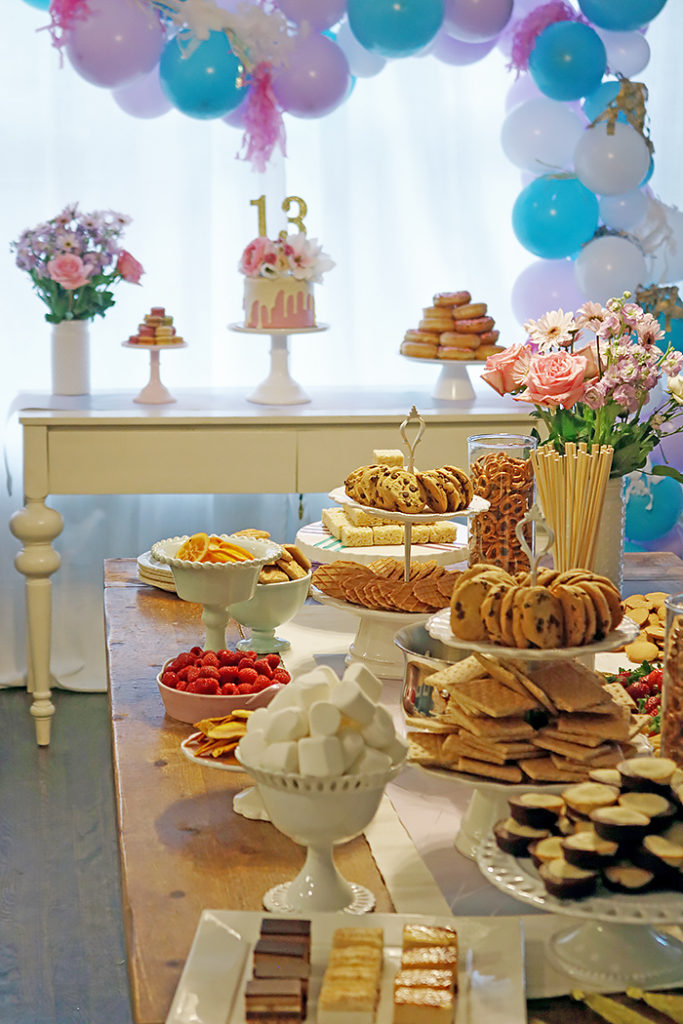 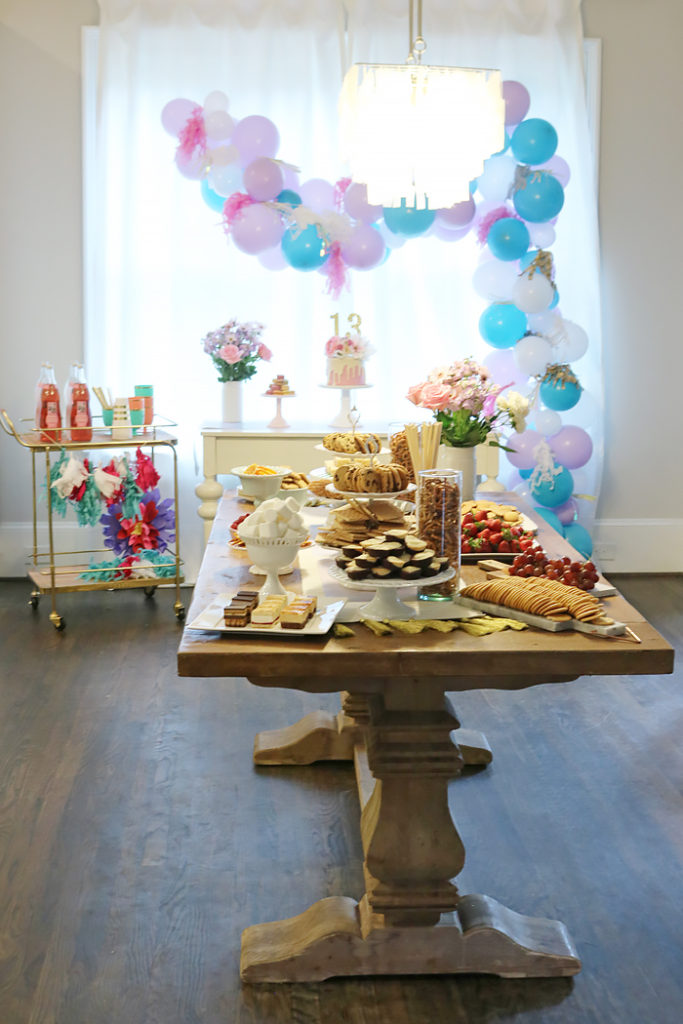 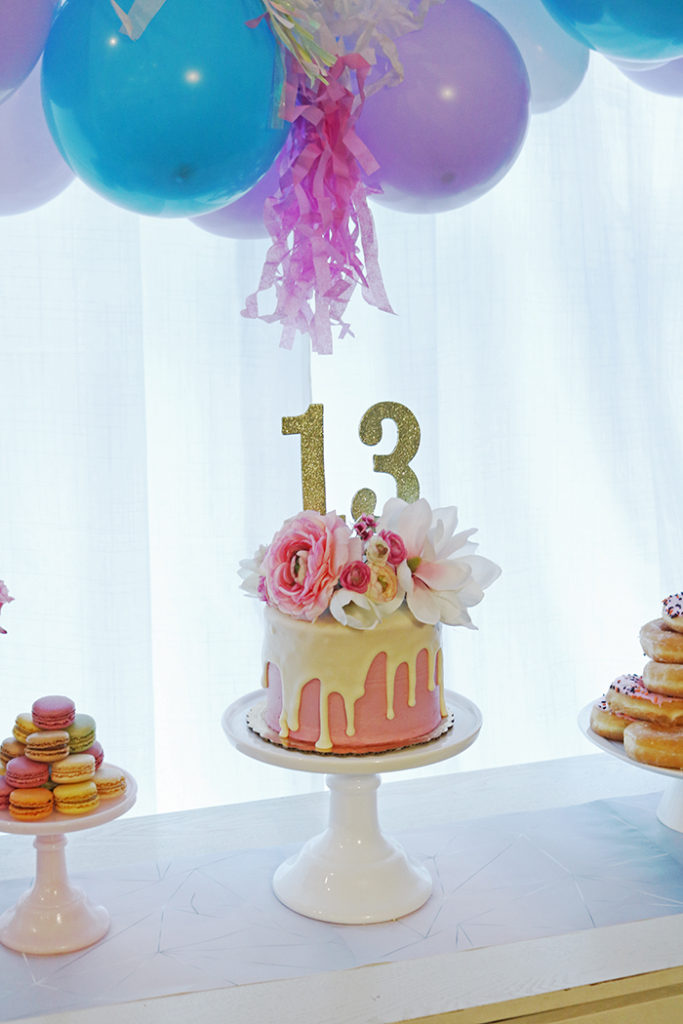 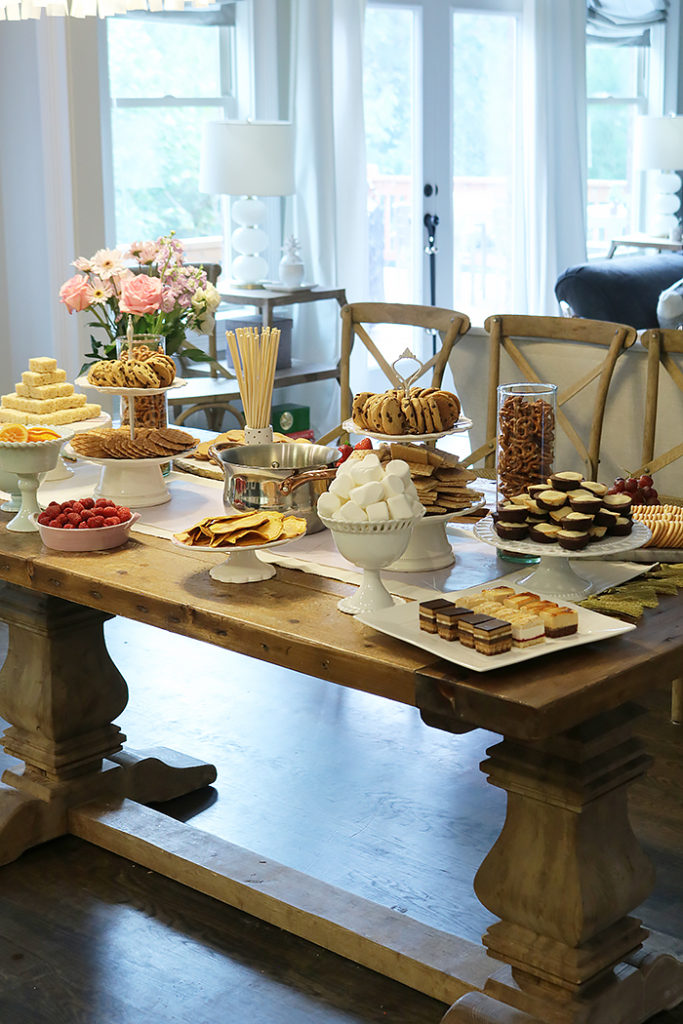 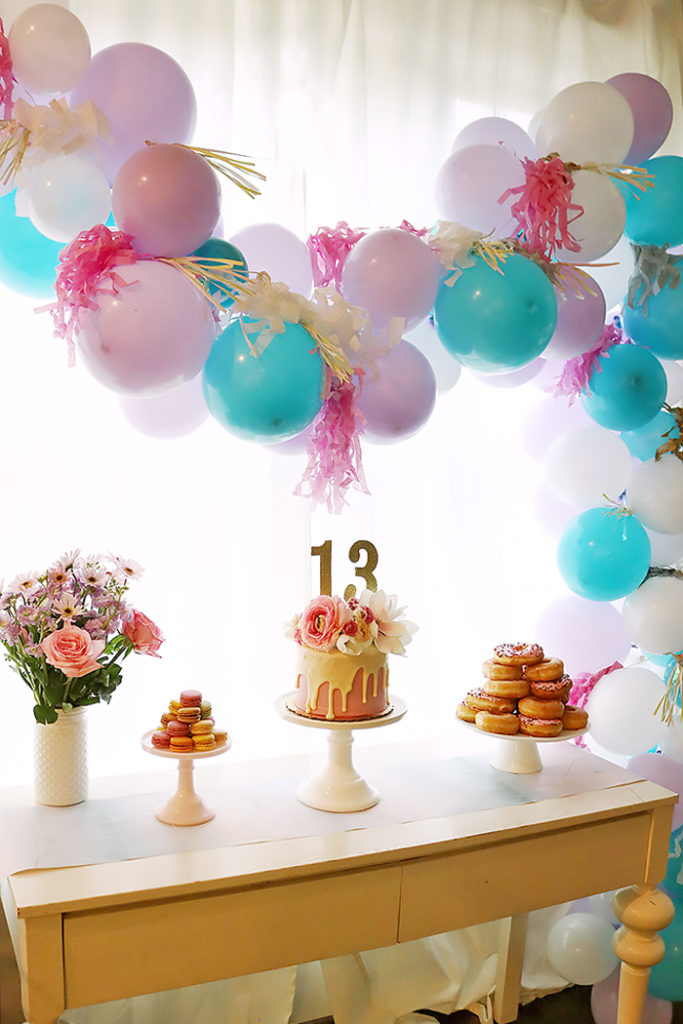 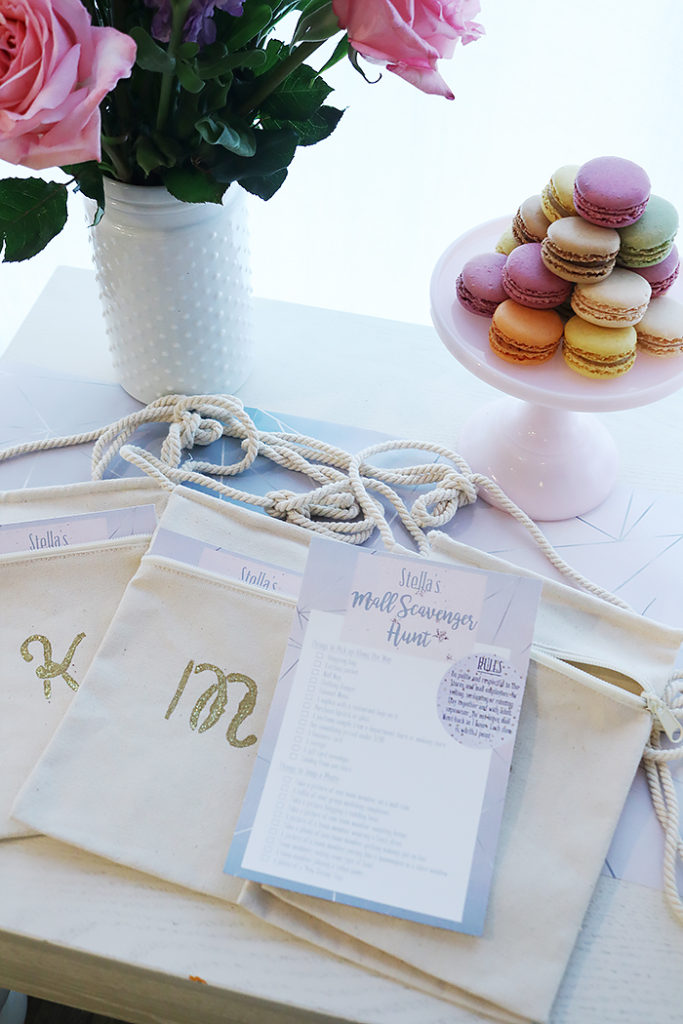 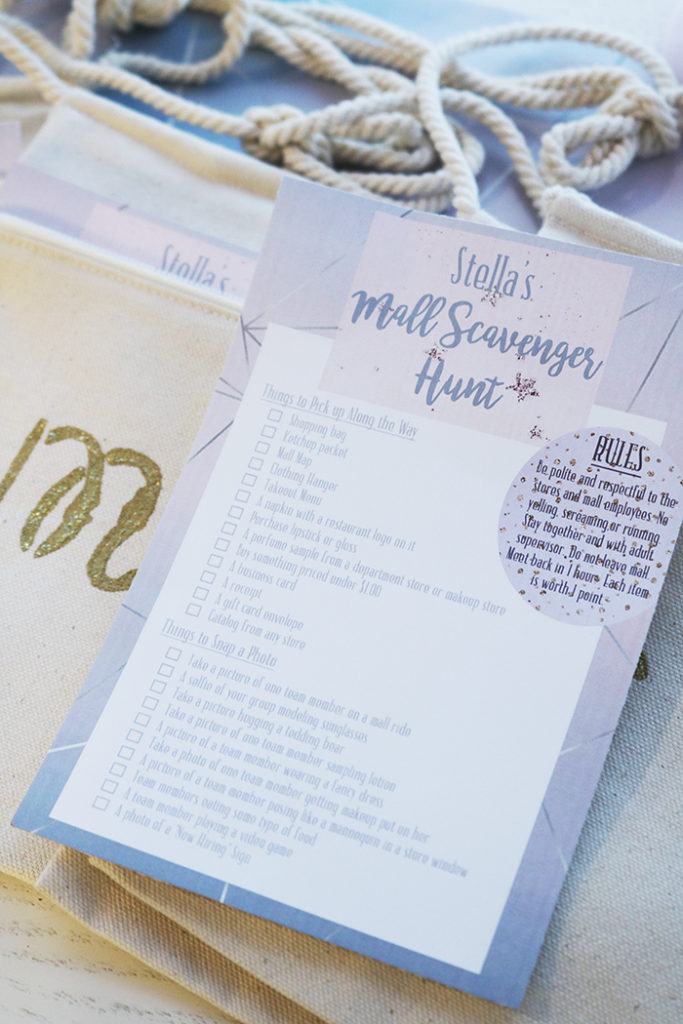 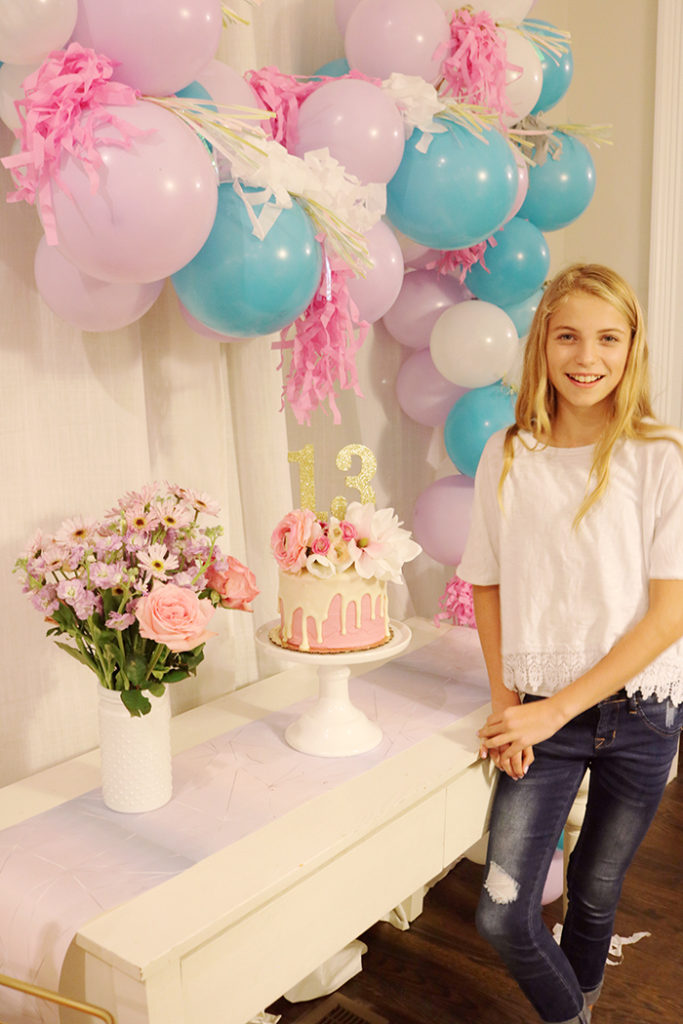 Bringing the lilacs inside! No need for any air fr

April and May are some of the prettiest months her

First and only prom for @stella.j.meier ! All scho

So grateful to be mother to these beautiful people

The week has flown by, and I have been so bad post

Favorite spot on a warm Spring afternoon. We (or I

It’s that time to purge all the little knick kna